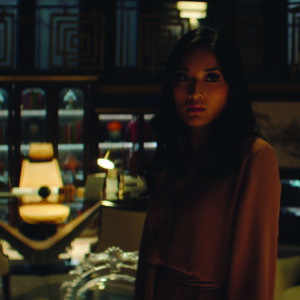 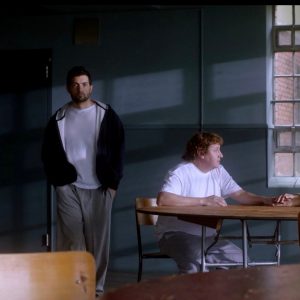 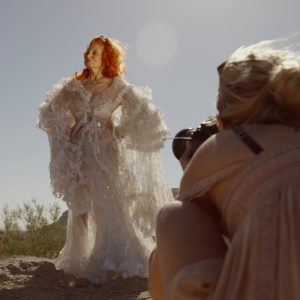 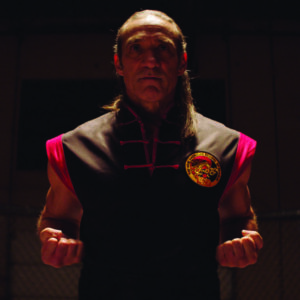 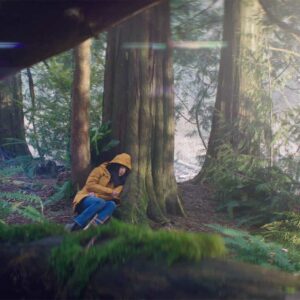 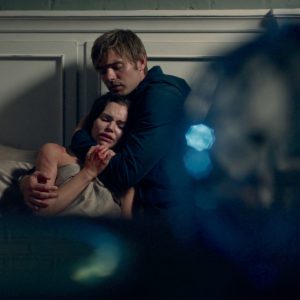 Lindsay George is a cinematographer whose work ranges from drama and comedy to sci fi and fantasy. She found cinematography after a career as a professional modern dancer and was able to combine her love of movement with her passion for photography. After completing a BA in Film Production, she began her journey in film working in the electrics department, learning techniques of lighting and shaping light that have become invaluable to her work today. During this time, she continued to work as a DOP on a variety of award winning independent fiction films and documentaries before being sought out by IATSE to join as a camera operator. After quickly rising through the ranks to A operator, she transitioned into shooting 2nd units on network productions before breaking out on her own as a cinematographer on a variety of high caliber productions. Her work can be seen on a multitude of tv networks and streaming channels and she is highly sought after as a DOP that has a strong sense of lighting while being comfortable incorporating movement into camerawork and storytelling.